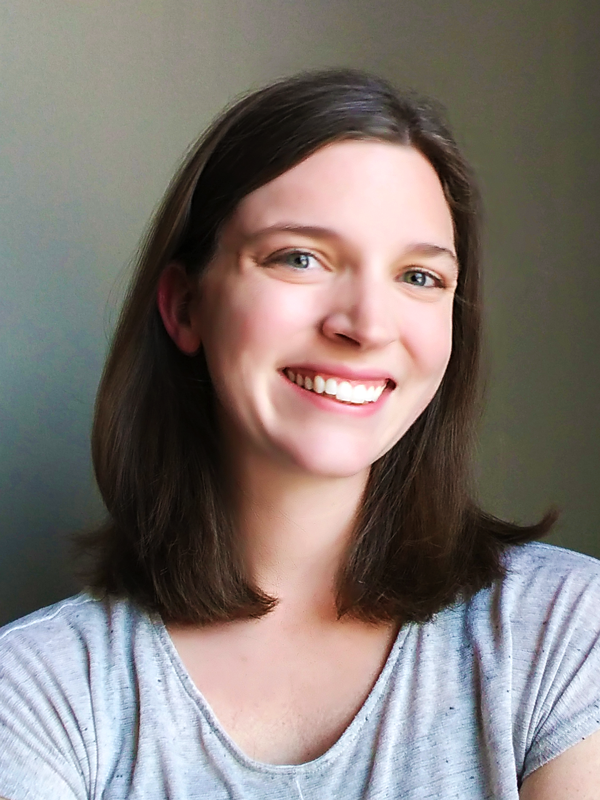 Welcome to my website! I’m a 3D Character Animator and Shot Creator, as well as a freelance Artist and Graphic Designer. If you’re seeking any of these skills for a project, such as:

I’m currently living in Los Angeles, and I’m having the time of my life working in the animation industry here in LA. I have a bunny rabbit named Luna (Lovegood) who’s about the sweetest, sassiest lady out there. I like a lot of things, but especially animated movies, Zelda games, Doctor Who, Harry Potter, and walks through wooded areas on well-light days– the light through the leaves is what does it.

I chose a career as a professional animator because, to me, animation is the most impressive artistic expression of what it’s like to live.

While watching films and television series throughout my life, I’ve connected more strongly with animated characters than I ever have with live actors. I think that animated characters, regardless of the shape they take, can act as the strongest possible stand-ins for viewers’ feelings and imaginations. They give viewers the chance to essentially see themselves living differently, facing crises, and having rewarding adventures. I think that they ultimately remind us of what we can do.

Before studying animation, I received my BFA in painting at Indiana University Bloomington. It was an invaluable program in which I built my understanding of form, anatomy, movement, color, light, composition, concept, and critique. I enjoy drawing and painting immensely, and creating a window to another time and place, whether it actually exists or not, is both thrilling and satisfying.

As an animator, I love being part of a creative and talented team working towards a common goal of making something visually stunning, innovative, and worthwhile.